Sir Richard Hayes is the owner of Heliworks, along with his wife Lady Hayes.
A well known and respected pilot with 30 years experience flying in the mountainous terrain of Fiordland. He has in excess of 30,000 helicopter flying hours.

Sir Richard Hayes operates with skill and professionalism and is heavily involved in Search and Rescue operations, often with the use of his Night Vision Equipment.
His skill and experience was recognised by being awarded the MNZM (Member of New Zealand Order of Merit) for his services to Search and Rescue. 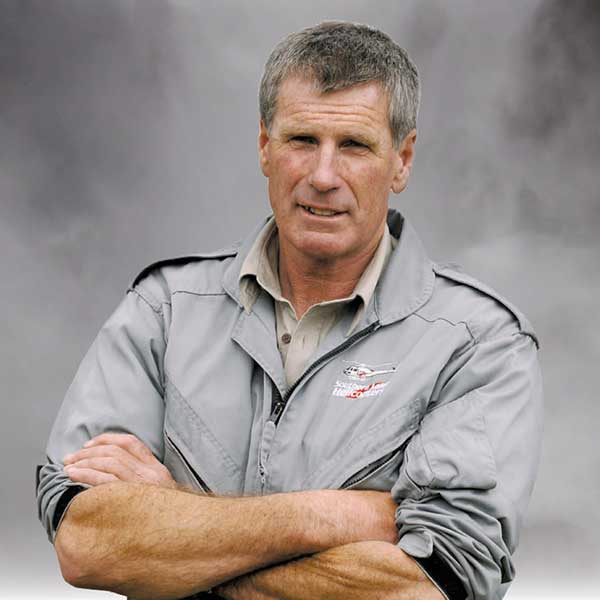